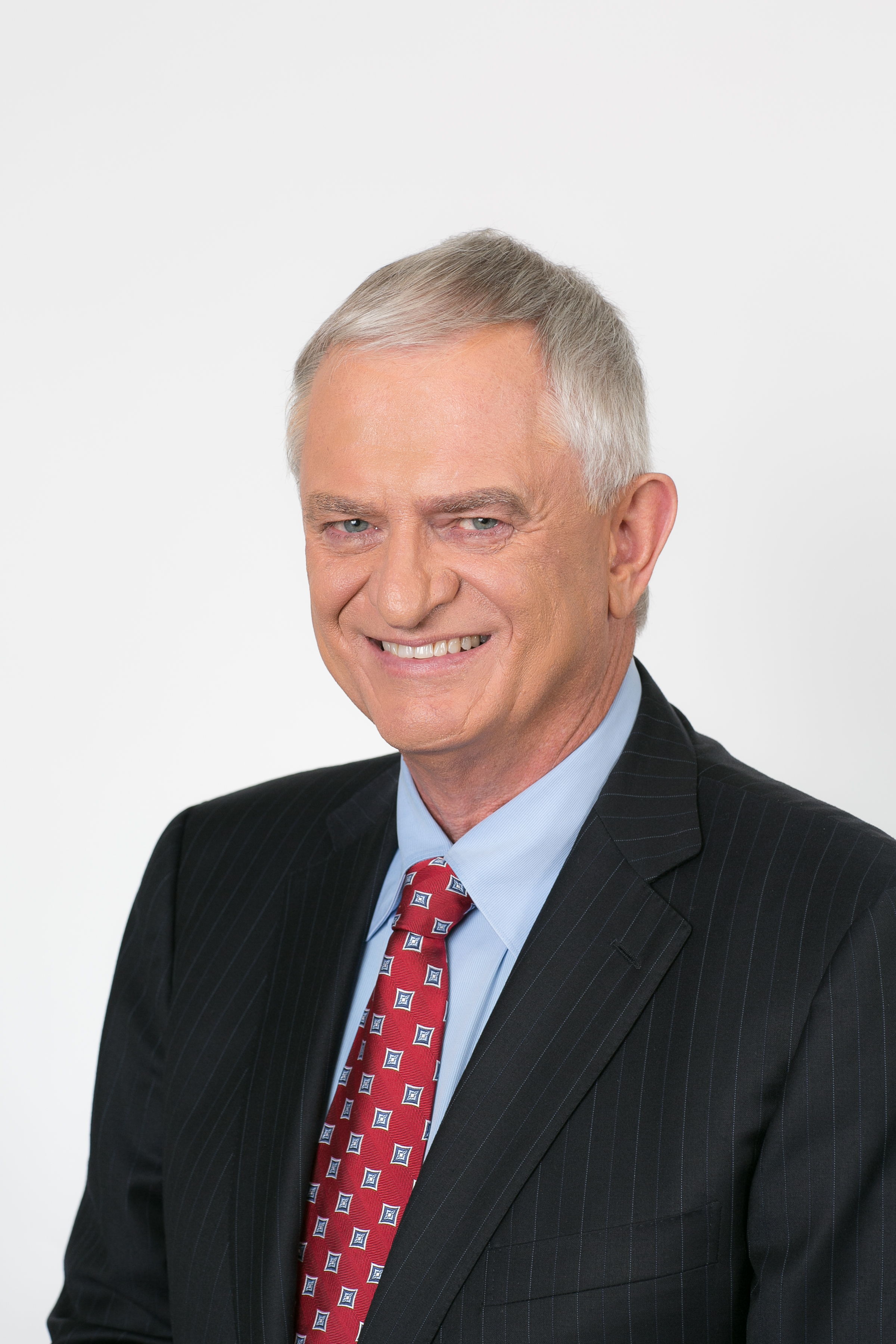 Mr. Nayden is the Vice Chairman, Lead Independent Director, Chairman of the Audit Committee and member of the Remuneration Committee at Avolon Holdings Limited, an international aircraft leasing company. He is Chairman, Investment Committee member and Operating Investor at Harkness Capital Partners. Mr. Nayden also serves on the Board of Directors of LiteSheet Solutions and the Global Board of buildOn (a non-profit organization).

Mr. Nayden was formerly an Advisory Managing Partner of Oak Hill Capital from 2016 through 2017 and a Managing Partner from 2003 through 2016. He is the former Chairman of the Boards of Directors of Avolon Holdings Limited, Duane Reade Inc., Firth Rixson Limited, Omada International, Primus International, RSC Equipment Rental and Varagon Capital Partners as well as on the boards of Jacobson Companies and Genpact Limited, all prior Oak Hill Capital investments.

Prior to joining Oak Hill, he was the Chairman and Chief Executive Officer at GE Capital, where he was responsible for 20 separate businesses representing $555 billion of aggregate assets and 90,000 employees in 35 countries. During a 25-year tenure at General Electric Company, Mr. Nayden also served as Chief Operating Officer (1994-2000); Executive Vice President (1989-1994); Senior Vice President and General Manager in the Structured Finance Group (1987-1989); Vice President and General Manager in the Corporate Finance Group (1987-1989); and Marketing Administrator for Air/Rail Financing as well as various other positions of increasing responsibility (1977-1987).

Mr. Nayden earned a B.A., magna cum laude, and an MBA in Finance from the University of Connecticut where he served on the Board of Trustees from 2001 through June 2019. Denis and Britta Nayden are longstanding, visionary supporters who have established new centers and clinics on campus, funded scholarships, and helped guide students and the University forward. They helped establish the Connecticut Information Technology Institute on the Stamford campus and the Britta R. Nayden Rehabilitation Clinic on the Storrs campus. They have created the Britta R. and Denis J. Nayden Scholarship and Fellowship Fund to assist student-athletes and have generously supported the Werth Family UConn Basketball Champions Center, encouraging former UConn Husky basketball players to give back through the Nayden Challenge. Their consistent generosity extends to the School of Business, College of Liberal Arts and Sciences, and many other areas of the University.

As proud UConn grads, their philanthropy embodies the Husky spirit and the belief that hard work and perseverance set the course for a successful path. Denis often advises students, where you go in life is up to you, don’t ever give up. Denis and Britta’s generosity is intentionally directed to give young people a shot at a great education and spark the innovation that moves UConn forward in serving our greater community.

Denis, a Stamford native, chaired the Downstate Initiative which relocated UConn’s Stamford campus to its present and more prominent location. He was instrumental in the creation of Edgelab, a public-private partnership between UConn and GE – now known as the Stamford Learning Accelerator, an innovative program dedicated to helping students gain first-hand experience solving problems typically posed in real business settings. Denis also co-chaired the first UConn Foundation capital campaign, which raised over $400 million for UConn.

Denis has donated his time and expertise to guide the University, serving on many boards across campus, including the University’s Board of Trustees, the UConn Foundation’s Board of Directors, the Executive Leadership Council Advisory Board, and has been a frequent lecturer at the School of Business. He was the longest serving Trustee, serving 18 years. Denis is also a founding member of the UConn School of Business Dean’s Advisory Cabinet and continues to serve as a senior advisor.