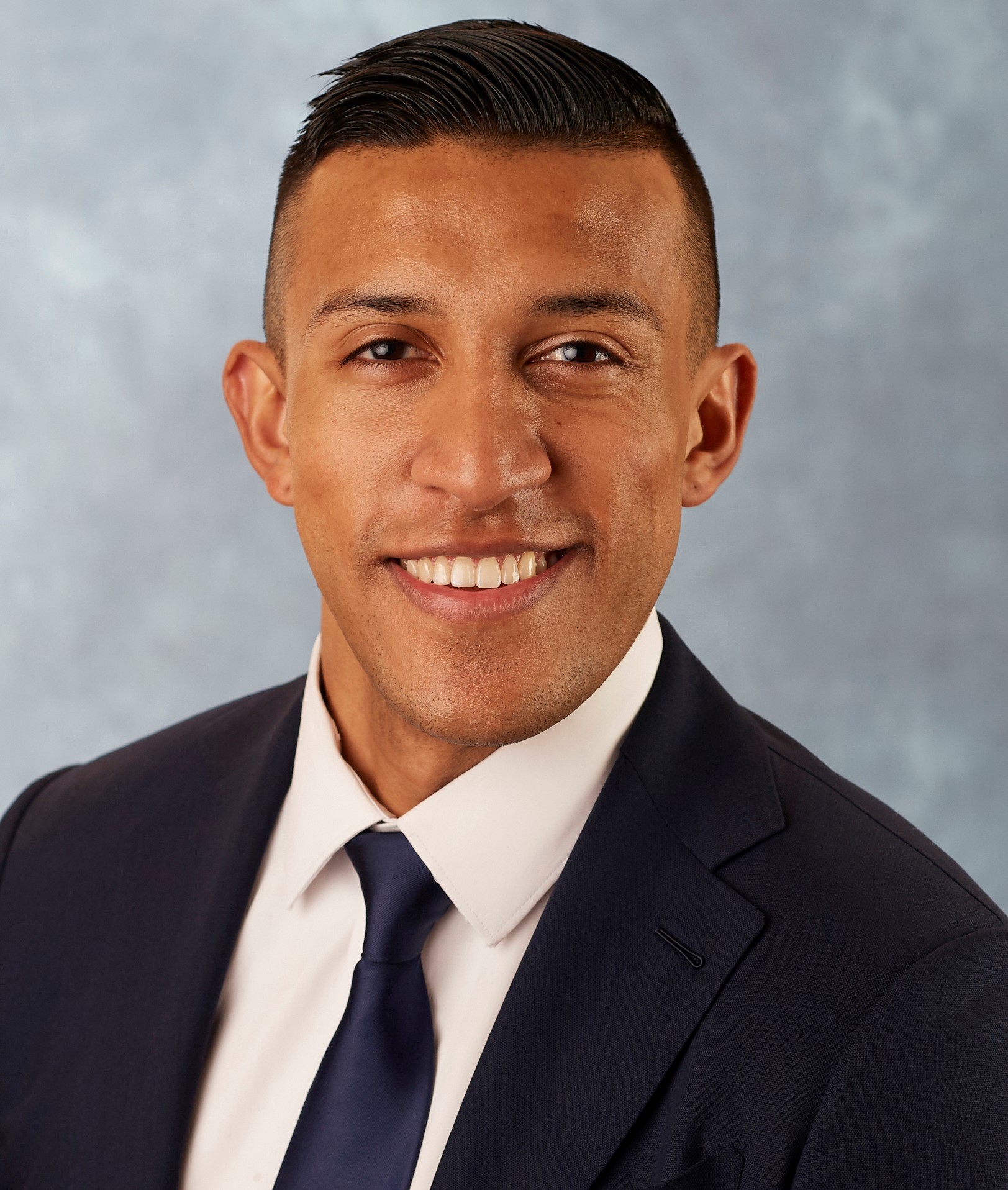 Santiago (Santi) Muriel is a graduate of the University of Connecticut and holds a B.A. in Economics & International relations, with a Spanish minor (2017). He played 5 years of Division 1 soccer for UConn from 2013-2017, and helped lead the team to a AAC league championship, an Elite 8 appearance and multiple NCAA tournament runs. Santi was heavily involved in the establishment of the UConn Soccer Alumni Association, an association now taken over by the UCMS office to unite alumni back to the program, as well as assist graduating seniors in their transition.

Santi is an Associate Wealth Management Advisor for a financial planning practice at Northwestern Mutual. He’s been in business 3 years, progressing roles from financial rep, to advisor, and into his current role as a planner. A soon to be CFP® designation holder, Santi has full control of his teams legacy clients, assisting them implement holistic and multi-generational financial plans. His team’s emphasis is retirement distribution and tax planning through multi-generational strategies.

Santi grew up in Norwalk, Connecticut but is originally from Manizales, Colombia. A Norwalk High School Soccer Captain and state champion (2012), he is a soccer fanatic. Santi enjoys spending time with family, traveling, and staying fit. He now resides in White Plains, New York.