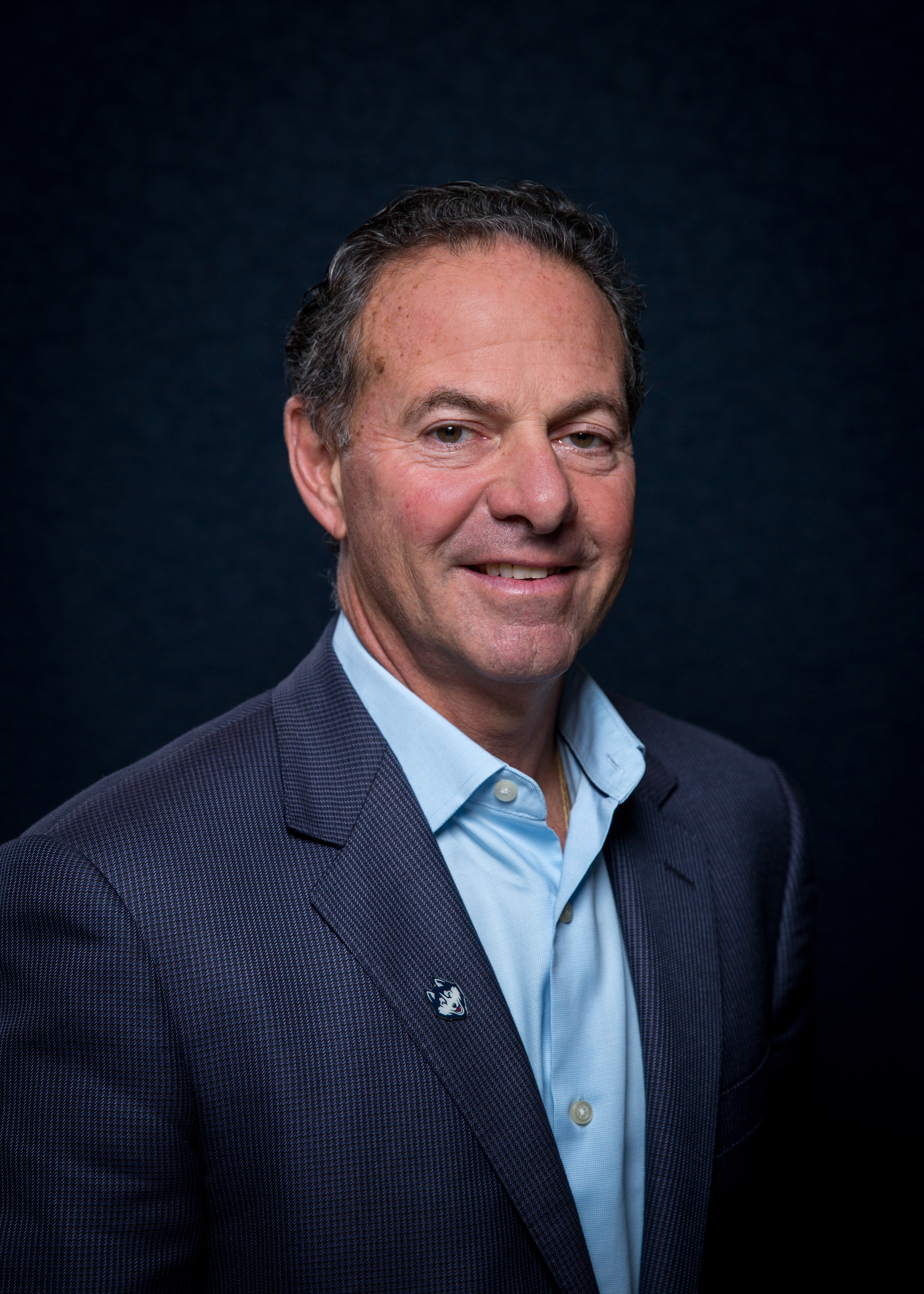 As I write this, March Madness is descending on Storrs, Connecticut - just announced as the #2 college basketball community in the nation by Wallet Hub.  It does sting a bit to be ranked behind Durham, NC, but we believe the success of the Men’s and Women’s teams at UConn puts us alone at #1.  I wish the best to all the Husky teams that are involved in post-season play.

As we all know, excellence at UConn isn’t limited to our sports programs.  UConn interim President Radenka Maric and Daniel Weiner, UConn’s vice president for global affairs, along with UConn Strong Board Member Michael Cantor, accompanied Governor Ned Lamont on his recent trip to Israel.  The economic development mission focused on generating business for Connecticut in the health care, life sciences and financial technology sectors.

UConn’s faculty research expertise, commitment to sustainability, and reputation as a hub for innovation and job creation became a centerpiece for the trip, as the state looked to show how UConn's role as an exceptional research center enhances Connecticut’s attractiveness for new investment.  An official from Technion-Israel Institute of Technology referred to UConn as "one of the best universities in the world."  One of the highlights of the trip was an announcement to continue and build upon UConn’s partnership with the Technion.  Click here to learn more about the trip.

The Connecticut General Assembly is in full swing and UConn Strong continues to support investment in our state University.  The Governor's budget, unveiled in February, sent a strong message that the administration sees excellence at UConn and UConn Health Center as critical to the success of our state.

One troubling narrative that has been featured in the media recently is the argument that UConn Health is looking for a "bailout" from the state.  While a convenient argument to make, this line of reasoning ignores some simple truths, including the following:

UConn Health is an incredibly valuable state asset that serves a vital public function – treating patients from our most vulnerable populations in addition to members of the general public from every corner of our state.  When you own an asset, you don’t bail it out, you are simply committing to its mission.

I’d like to take a moment here to thank Dr. Andy Agwunobi for his service to the University and wish him well in his new endeavors.  Stay tuned as the Board of Trustees will announce a national search within a few weeks to identify UConn’s next President.

Finally, we need you to continue to further our mission.  Please follow us on social media and sign up here for action alerts and we’ll let you know how you can make a difference to keep UConn Strong!